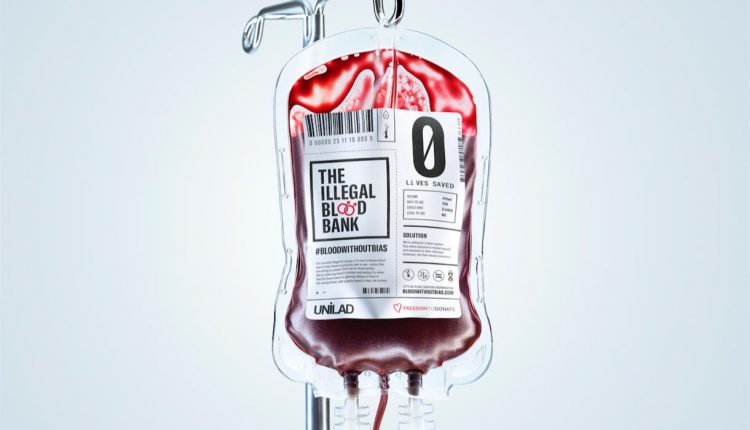 He said that the campaign against illegal and unregistered blood banks was launched on the orders of Sindh health minister for ensuring provision of safe blood to patients.