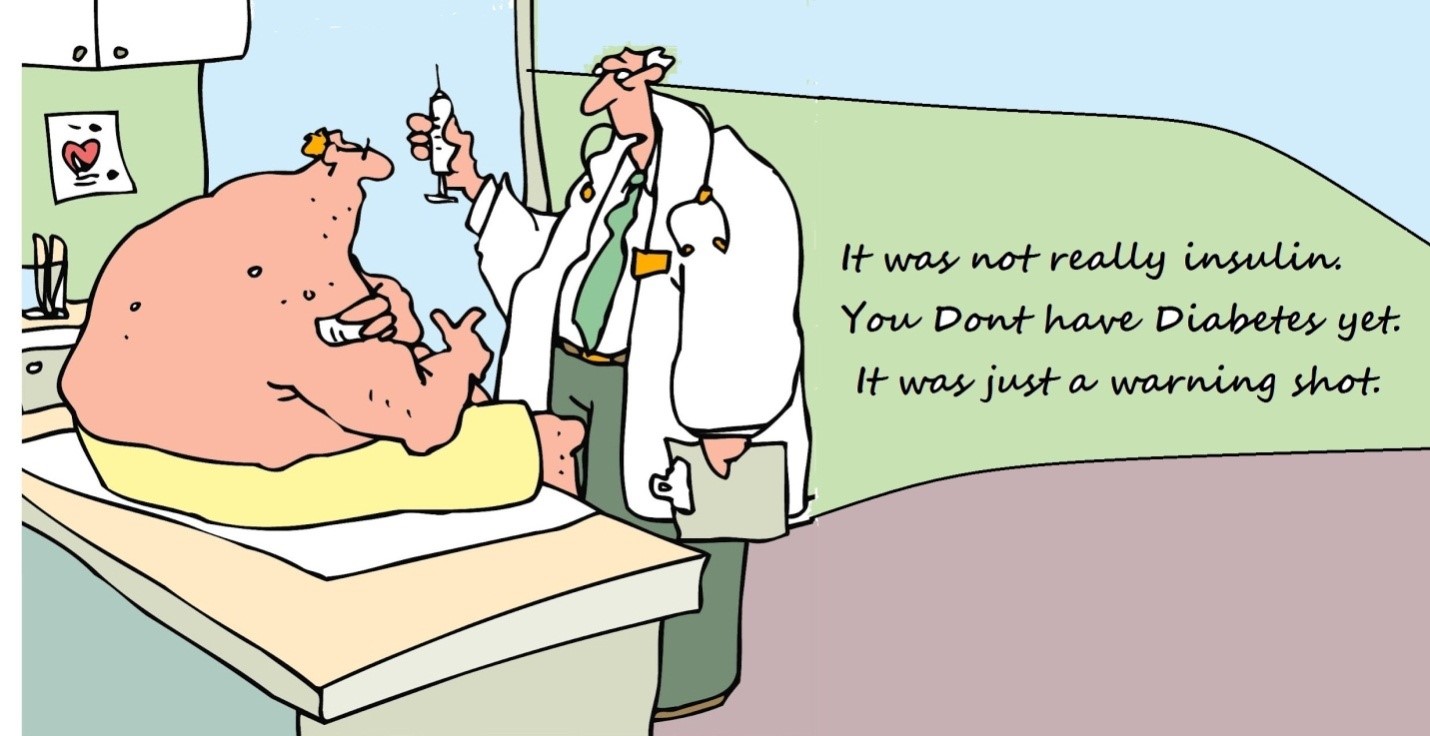 Scientists have undergone a clinical research study on healthy individuals and their extra food consumption to understand the relationship of obesity in its earlier stage and diabetes. The research allowed scientists to get a better understanding of how obesity leads to diabetes.

The study involved healthy individuals to eat about 6000 calories a day, double the amount of their daily consumption; six middle aged men – who had a normal or slightly high BMI – were made to eat double the amount of food they ate in regular days. These individuals were restricted to their beds in a laboratory environment within a hospital, because the scientists wanting to study how the least amount of physical activity is factored in.

The research findings showed that, within a period of a week, by consuming a non-standard 6200 calories, the individuals gained 3.5 kg or 8 lbs. Their diet included fast food and processed foods like pizza, burgers and cookies – all rich in carbohydrates and fat.

The research was conducted to observe how obesity results in a metabolic disorder, ‘insulin resistance’. This occurs when the body’s cells does not have the proper intake of insulin resulting in to type-2 diabetes.

Insulin is a hormone formed in the pancreas, which helps the human body in using energy from blood sugar, or blood glucoseextracted from digested food.

There are a number of theories formed by the scientists, for why obesity causes insulin resistance, such as the likelihood of increased fatty acids or inflammation in an obese person.

The new research focuses on what happens inside the human body of a person in early obesity that creates the initial steps in insulin resistance. The research showed that individuals developed the metabolic disorder within two to three days.

The urine and fat test samples, taken during the study, showed an increase in oxidative stress within the bodies. This oxidative stress results in changes in GLUT4, a protein that helps sugar to get inside the human cells. The changes in the specific protein probably might have reduced the ability of it being responsive to the hormone insulin, resulting in insulin resistance.

The study concluded a new hypothesis. Insulin resistance can be treated by antioxidants that come from food, though further studies need to be conducted to see if the hypothesis and the fact that oxidative stress results in more changes that contribute to insulin resistance.