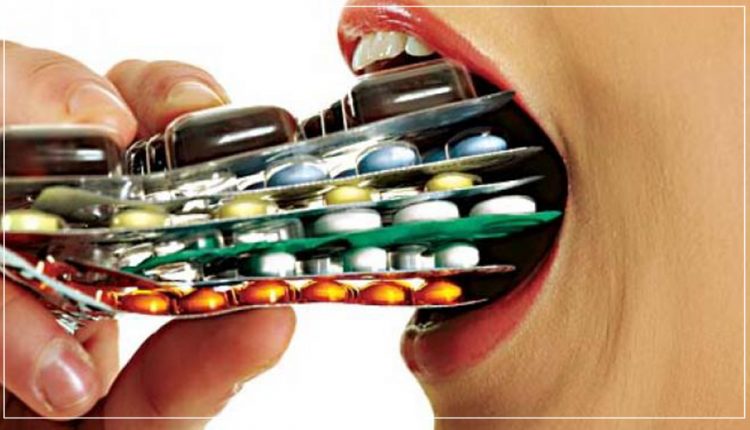 It is true that human body witnesses several dilemmas and complications due to various infections, ailments and syndromes that occur time to time on account of various reasons including exorbitant stress, psychological trauma, work-life pressure, frequent usage of unhygienic eatables and inherited disorders. In order to get rid of such diseases, medication is essential. Now it is the choice of that particular person to avail both options, either to become habitual of self-medication or to first consult a general physician and then go ahead for the process of treatment in lieu of doctor’s prescription

Self-Medication is not a new phenomenon in the society. It exists in all the demographics, regions and localities all around the globe most prominently among the Asian countries. Individuals, families have been so much addicted to self-medication that they found nothing bizarre in selecting medicine of their own choice without even knowing its consequences and accurate implications what so ever. In the selection criteria of medicines these people are so much confident as if they are practicing medicine since years. What is important to such people is their internal satisfaction, quick relief from pain and a narrow escape from the doctor’s fees or healthcare cost

It is an unquestionable fact that we all have feast our eyes on the process of Self-medication at least once in a life time without having the knowledge of its dire concerns and repercussions that vary from disease to disease. The under mentioned are the important pros and cons of self-medication that need to be known to the public at large:

In today’s world people are highly accustomed in using medicines on their own initiatives. It is the responsibility of the government to take bold measures in restricting the pharmacist from advising and selling medicines to the public without any properly authorized prescription. On the other hand, it is a shared responsibility that is also inter-reliant on the family members to abstain from taking medicines of their own choice.

What does your Eyeliner Style say about your Personality?