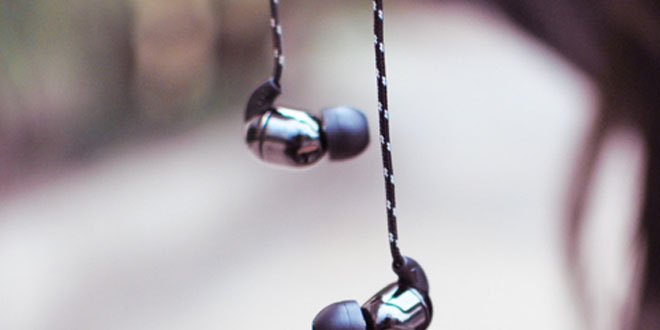 Prolonged use of headphones and hearing loss

For most of us, the only companion over a long route is either a book or music. And for a larger number of commuters, music does the trick. However, did you know that one of the instruments being used while listening to music is actually harming you? Yeah, I didn’t know it either.

And that instrument is the earphones.

Recently, John Koss, jazz artist and the creator of Koss Corp., recently launched his own brand of earphones planned particularly for music and the sound that they incorporate nearly imitates what an orchestra might be to ones ears. Needless to say, the brand is rapidly drawing-in people who are passionate for music.

But is it okay for our ears to be exposed to that kind of music?

For around 30 years, earphones had a striking resemblance until Sony thought of little headphones that fit in your ear to go with its Walkman. They didn’t achieve their boom at being prominent until 2001 when Apple and Steve Jobs presented the iPod and delivered every one with white ear-buds – undeniably decipherable in the ears of a huge number of Apple-users today.

These gadgets are possibly unsafe in light of the fact that, if utilized outrageously, they can bring about the damage of permanent hear loss.

Do you often find yourself questioning the music addicts to take their headphones off so you can have a word with them? You may want to ponder taking up an action towards it now. Today, 1 in 5 teens suffer some form of hearing loss – a rate about 30% higher than it was in the 1980s and 1990s – which many experts consider to be because, in part, due to the increased use of headphones. James E Foy, DO, an osteopathic pediatrician from Vallejo, California USA, describes what you can do to minimize your dear one’s risk of hearing loss.

“Listening through headphones at a high volume for prolonged periods of time can effect in lifelong hearing loss for children and teens,” says Dr Foy. “Even a mild hearing loss due to extreme noise could lead to developmental delays in speech and language. Most music devices today can produce sounds up to 120 decibels, equivalent to a sound level at a rock concert. At that level, hearing loss can arise after only about an hour and 15 minutes,” warns Dr Foy.

“I stress to my patients and their parents that if you can’t hear anything going on around you when listening to headphones, the decibel level is too high,” he says.

Dr Foy recommends that people should not surpass 60% of maximum volume when listening through headphones. So how does one really know, how long is too long?

There are symptoms one should be aware of to know when they might be close to hear loss:

So what should you likely to do to safeguard what listening ability that you may have left? Because you just have to go on using earbuds, the good guideline is 60/60 — to not listen for over an hour period, at 60 percent of the most extreme volume.

You can even pick better quality noise-bearing earphones. Since these earphones work better at shutting out outside sound, you won’t need to listen to your music as boisterously.