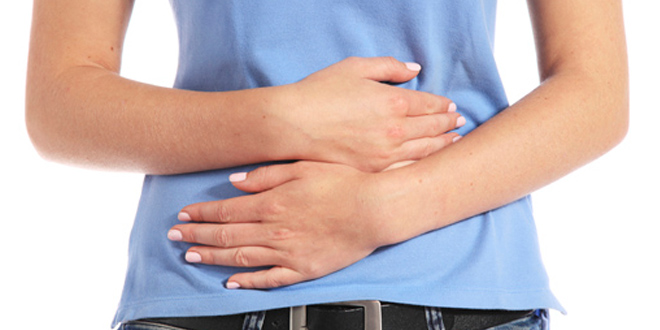 Over 1,800 become victim of diarrhea in Karachi

More than 1,800 diarrhea cases were reported at Sindh Government Ibrahim Hyderi Hospital in just one week.

The hospital’s administration said that though as many as 1,800 diarrhea patients visited the health facility between Nov 11 and 19, none of them was in critical condition.

Medical Superintendent of the hospital, Dr Aftab Ahmed, said that majority of the diarrhea patients brought to the hospital were women.

Pointing out that it was not the season of gastric diseases the MS attributed the sudden increase in diarrhea cases to the affected locality’s poor sanitary condition and consumption of contaminated water.

He said that the affected people complained that their locality was being supplied contaminated water since their water supply line developed leakage during some construction work. “We have asked the residents of the locality to drink boiled water,” he added.

The MS said that though the number of diarrhea patients was quite huge, situation at the health facility had been brought under control following ensuring availability of doctors and paramedics who, he added, provided timely treatment to the victims of diarrhea.

When contacted, the city’s director (Health) Dr Zafar Ejaz said that situation in Ibrahim Hyderi area has improved considerably in the last two days. “Sufficient quantity of medicines and drips have been made available at the health facility and the concerned Town Health Officer and lady health workers have also been mobilized to overcome the situation,” he added.