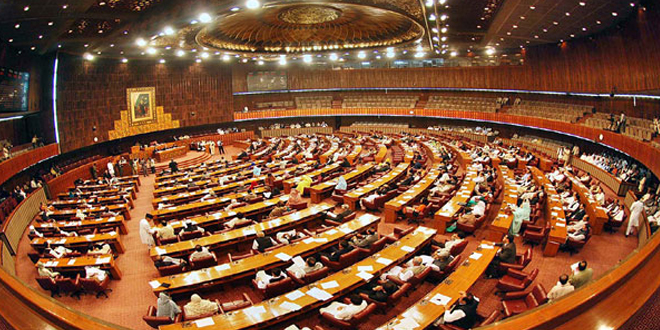 The declaration and aims of the bill states Supreme Court of Pakistan in appeal No 154 of 1988, focused that bodies based upon through Resolutions are not bodies corporate but are government departments and their employees being civil domestics.

Establishment Division publicized a method for the operation of allowing legal status to bodies of government by the authorities of ministries/divisions.

To assure that the mandate is delivered and achieved, and the academic based research carried out successfully, the previous Ministry of Health agreed that Pakistan Medical Research Council is suggested to remain as an autonomous organization. Although, it can be re-named as the Pakistan Health Research Council (PHRC).

The Management Services Wing of the Establishment Division has also come into terms with the re-constitution of PMRC as PHRC with a permissible position of body corporate via an Act of the Parliament.