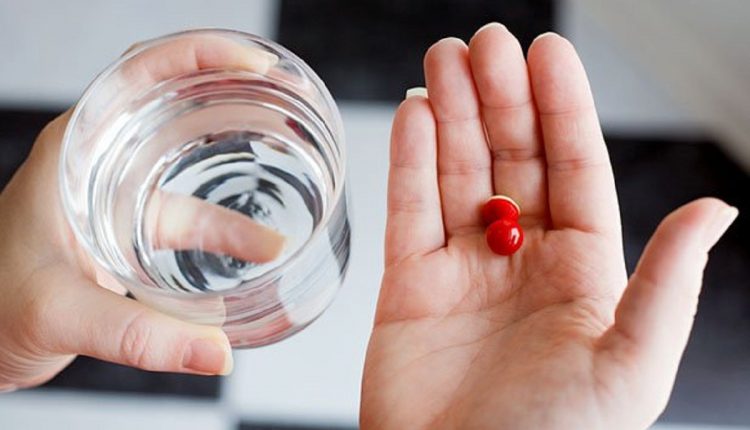 Myth Busters: The Everyday Things You Hear Without Any Backing from the Science

We live in a world where free advice is everywhere. And the advice comes from all the fields and angles and the worse part: the person providing the advice is simply clueless about it. Health advice from non-health workers is more common in our society than we realize and we look into facts that go around in our society generation after generation without any backings from the science.

MILK AND FISH SHOULD NEVER BE EATEN TOGETHER

I am certain this must have come up many a times especially from elder ones in the family. Fish should never be eaten with milk or its products and the reason given for this is vitiligo- a skin pigmentation disorder which causes white patches all over the body.

Actually, a lot of cuisines are made with fish and milk together in many parts of the world such as, fish pouched in milk, which is eaten widely around in the world. Similarly white baked fish is another example. Furthermore, a lot of fish mixtures are made from curd or yoghurt so, if it really caused vitiligo, I am certain a large population must have lived with the condition, should not you agree?

The cause of it is still not known, but researchers have come up with many different theories and arguments. The most agreed upon is that, vitiligo is inherited in genes which makes cells to lose their color due to an autoimmune nature of the disease- a condition in which body immune system  detects  self organs or tissues as foreign material for which it produces antibodies against them and eventually destroying own body cells and organs. However, other theories like a single exposure to sunburn, emotional distress have not been proved by science.

MEDICINES SHOULD BE TAKEN WITH MILK TO DECREASE SIDE EFFECTS

The reason given behind this one is that, milk is healthy and thus, gives you strength if you are on medicines and thus, it enables you to ward off the side effects of medicines you are currently using.

It is a myth. Milk should not be taken with medicines as it may increase the side effects of the drug by increasing interactions or decrease its efficacy.

Antibiotics, especially containing tetracycline, react with the milk and thus, it prevents absorption in the body of the drug. This means you will need to take more tablets if you are using it with milk to have the same effect on your body than when you take it without milk. In case of thyroid drug, it may not be absorbed at all if taken with milk. Milk contains calcium which is mostly responsible for binding to the drugs particles. Therefore, the best thing you can do is to follow the instructions written on the package and always ask the doctor if you are unsure.

IF YOU EAT TOO MANY LEMONS, IT WILL DRY YOUR BLOOD

The logic given behind is that lemon is acidic in nature whereas blood is alkaline in nature and thus when absorbed in the body, it can react with blood causing it to dry up.

Lemon or anything sour can get you some sore throat, but drying blood is a bit far stretched in normal healthy individuals.

Vitamin C also knows as ascorbic acid is safe for most individuals, however, in excess amount it can increase sugar in diabetic patients (more than 300mg) People with blood disorders, vitamin C which is acidic in nature can worse blood-iron disorders, glucose-6-phosphate dehydrogenase deficiency and sickle cell disease. It can also be harmful for patients with peptic ulcers as more acid in stomach will cause stomach burns.