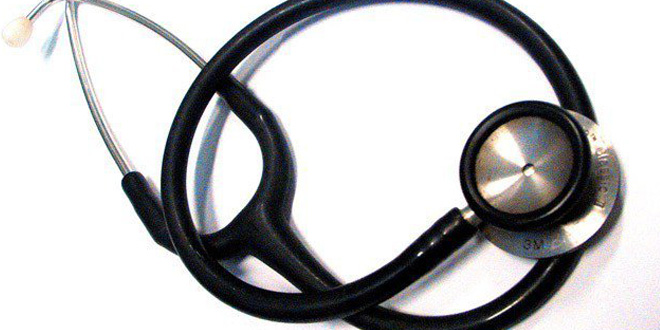 Emphasizing his firm plan to embed development in the healthcare policy of the Pakistan Tehreek-e-Insaaf (PTI) government in Khyber Pukhtunkhwa (K-P) no matter what, PTI leader Imran Khan said his administration would not succumb to coercing of any of the doctors or medical staff members who were against the government’s health reform program.

“The doctors and paramedics involved with mafia who conflict with the government health reforms agenda will be revealed,” said Imran, who was on a full day excursion to Peshawar.

Imran gave out a warning to the rebellious health authorities, who have put their foot on the ground against health reforms changes of the provincial government. The youth supporters of PTI would hold protest before the doctor’s homes who are opposing the healthcare agenda.

He said that the provincial government has made the hospital independent through an engagement by board of governors, who are enabled to make free choices. Including to that, large portion of the doctors are supporting the new health policy, however, few have taken stay orders from the court. He said that the government ought to announce the doctors’ names publicly.

The chairman also added that the act had been announced three months ago but the mafia took stay orders in objection. He said the government would not tolerate the mafia and take action in the court of law against them.

He announced that an international standard hospital, Shaukat Khanum Hospital is to be opened by December. Imran Khan also revealed to be irritated by journalists trying to snoop into his personal life.