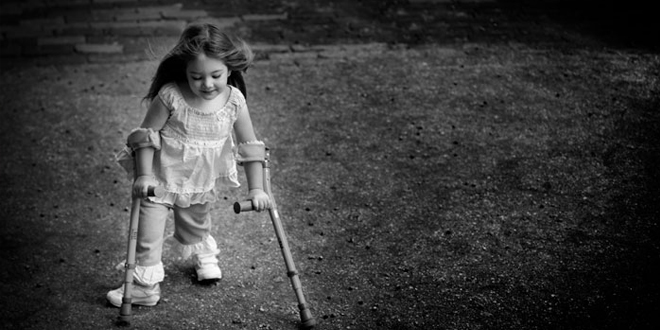 How to prevent spina bifida in your children

Spina bifida is a neural tube defect, which is a type of birth defect. Medically, the term denotes non-fusion of the halves of the embryonic neural arches. Basically, in simpler terms, it occurs when the vertebrae, which are the bones of the spine, fail to form properly around the part of the baby’s spinal cord.

There are different subtypes to the birth defect ranging from mild to severe. These are:

This is the most common form and should not be too worrisome. In its most minor form, the only evidence of its presence may be a small dimple with a tuft of hair arising from it. It usually produces no symptoms. In a small percentage of affected infants, there may be found functionally significant defects of the underlying spinal cord. It is actually so mild that some people don’t even know they have it, unless they get an X-ray done, that too for some other reason.

Another type is known as the spina bifida cystica because of their association with the meningeal cyst (cyst-like sac). This is a more severe form of the defect and more visible too. This neural tube defect (NTD) occurs in every 5000 births and shows considerable geographic variation in incidence. When the cyst contains meninges and Cerebrospinal Fluid (CSF- fluid found in the brain and spine), the defect is called spina bifida with meningocele.

The most severe form however, is the meningomyelocele. When people mention spina bifida, they are usually referring to this form. In this, the cyst consists of the spinal cord and/or nerve roots that are pushed out of the spinal canal. The nerves are mostly damaged too. The bulge is very visible on the skin. In some infants, the skin is open and the nerves may also be exposed.

According to some researches, if a woman gives birth to a child with spina bifida, it is probable that other children of hers might develop the same birth defect too. Another very famous and most important thing about spina bifida is its relation to decreased folic acid intake in women.

WHAT ARE THE SYMPTOMS OF SPINA BIFIDA?

The symptoms presented with the defect most definitely correspond with the severity of it. In its mild form (spina bifida occulta), the symptoms are none and the only visible sign is a small dimple on the back region.

In the case of meningocele, most children do not present with any symptoms either. In its most severe form, however, children develop several brain and spinal cord issues. They may lose function of arms, feet and legs, not being able to move them. There may also be bladder and bowel problems, like losing conscious control over the sphincters (leaking urine or having a hard time passing stools). Sometimes, there may be fluid accumulation in the brain, known as hydrocephalus, which may causes problems like seizures and vision problems even after treatment.

Scientists have come up with a successful way of prevention of this birth defect, which is taking folic acid supplements from one month before conception and continuing to take them through the first trimester of pregnancy. This greatly reduces the risk of spina bifida along with other neural tube defects.