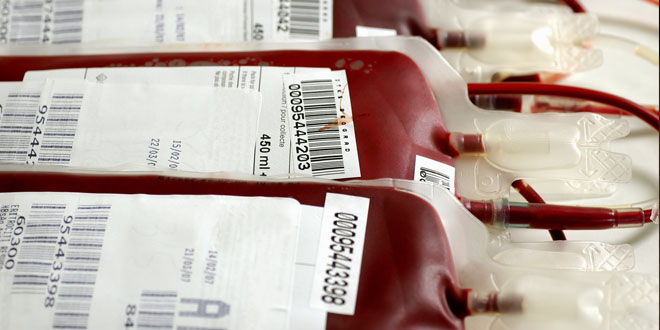 Four regional blood transfusion centers (RBTCs) being constructed in different cities of Sindh will be made operational within a couple of months.

An official of Sindh health department said that the plan to establish four regional blood transfusion centers was conceived around four years ago with the financial assistance of Germany-GIZ and KFW (German development bank) at an estimated cost of Rs 577.500 million.

He said that the buildings of RBTCs upon their completion would be hand over to the provincial health department within a month and shortly afterwards, the process of recruiting staff for these centers would begin.

He said that these four RBTCs would cover the entire province and each of them would be linked with six hospital-based blood banks (HBBBs).

The do’s and don’ts of blood transfusion