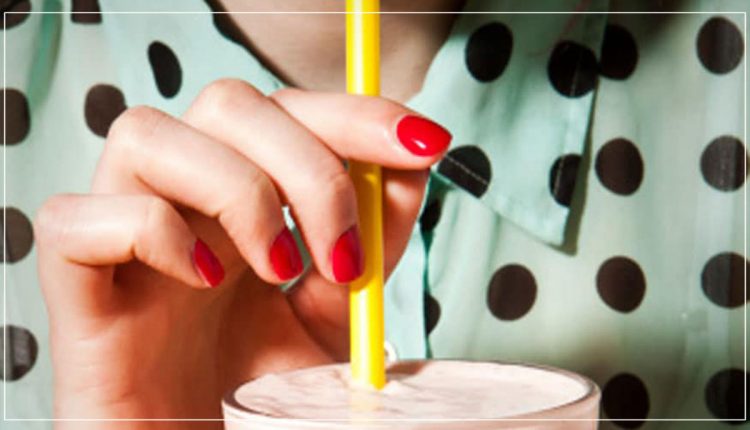 Foods that may Cause Congestion

We often experience that feeling of having a clogged nose, and while it may be from a cold or allergies, sometimes it is also from the food we’ve been eating. Here is a list of those foods that could be causing your stuffy nose, so check to see which ones you eat regularly and either reduce the quantity of consumption significantly or eliminate them from your diet if you have been experiencing congestion regularly

The first item is refined sugar – while we all have some of this, having it in significant amounts could cause an inflammation (sugar is pro-inflammatory) and our body will respond by increasing mucus production, which is what leaves a person feeling congested.

Having a great deal of spicy food can also result in nasal congestion. Too much spice in your food will lead to an increase in production of histamine – an immune response – and the tissue in the nose swells as the capillaries dilate. More mucus is also produced, making the nose feel both runny and swollen. If congestion is a common problem for you and you tend to eat a lot of spicy food, you may want to consider reducing the amounts of this flavoring you add to your meals, the result might likely be that your nose will clear up!

In some people, dairy, especially whole milk, results in a response that involves the thickening of the mucus, and sometimes can increase in the production of the substance as well. The purpose of mucus is to collect dust and allergens and then usually expel them, but this thickened version will move slowly through the body, allowing the allergens to stay for longer than they should. The rest of the body, then picks up the allergens, and congestion could be the result of the body’s immune response.

Tomatoes may also be the cause of congestion, because, like spices, they may also produce more histamine. The acidity of the juice, most likely will increase congestion for people with acid reflux problems, because the acid travelling through the throat will cause the tissues to swell and mucus will get stuck to it.

These are all fruits that may cause histamine responses from some people, which will lead to nasal congestion. However, such a reaction will not occur for everyone, so only eliminate these foods if your body is reacting badly to them – if not, they have other extremely healthy benefits that should not be missed out on!

Much like milk, ice cream may lead to nasal congestion since it is a dairy product and contains the protein casein, which may cause inflammation as the mucus thickens. Again, this is not the case with everyone, so you don’t have to miss out on this treat unless you know it is the reason for your stuffy nose.

Cheese is also a dairy product and may be the reason for your nasal congestion.

Nuts may also cause a blocked nose because they are pro-histamine and therefore, often trigger allergic responses – the result being an increase in mucus flow to flush out the irritating substance and a swelling of the tissues, particularly the nose, which causes the stuffy feeling.

In conclusion, if your nose feels clogged, and allergies or a cold does not seem to be the culprit, try and identify which of these foods is causing the trouble, then eliminate it from your diet.