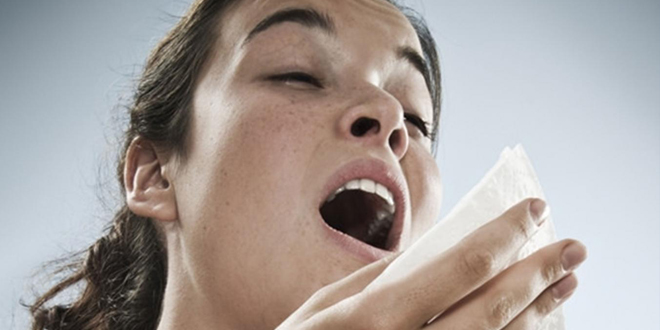 “Burning of garbage at open places, smoke being emitted by vehicles and industrialist units, generators’ noise and chemical waste has already increased the risk of developing various bacterial and viral diseases in this season,” he said, adding that sudden drop in temperature is also a major factor behind surge in diseases and number of patients visiting different public sector hospitals.

According to Dr Qaisar, the diseases which are common in the current season include rhinitis, pharyngitis, laryngitis, bronchitis, lung infection, allergic rhinitis, runny nose, headache, body-ache, sore in throat, high or low fever. Children, elderly people and women were more vulnerable to these seasonal diseases, he added.

He said acute laryngo-tracheo-bronchitis is more common disease among children in this weather and children can face breathing problems. He said seasonal diseases generally affect children and elderly people due to their weak immune system.

Beside this, he said environmental pollution has also increased respiratory and other diseases in the city. He said preventive measures should be adopted on time avoid such diseases.

He said seasonal flu infects the person with a weak immune system, especially those who eat junk food, consume less water and sleep less.
He urged the citizens to take proper food, avoid junk food & cold drinks and have an eight-hour sleep to prevent from the diseases. He said parents of school-going children must take precautionary measures in order to prevent their children from seasonal diseases.