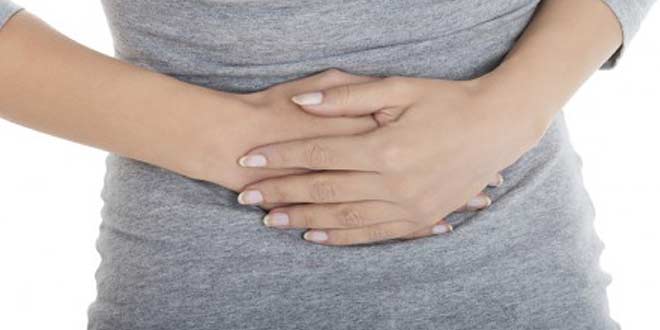 Abdominal Pain: When To Get Checked For Gallstones

It’s fairly common to hear about people undergoing gall bladder removals due to gall stones. It is also important to understand what they are and when should you see a doctor suspecting gallstones

What Is The Function Of Gallbladder?

Gallbladder is a small pear shaped organ, placed below the liver. The liver produces chemical called bile that helps in the digestion of fats. The bile from the liver is stored in the gallbladder and it is secreted into the intestines slowly, whenever the body requires it.

Gallstones are concentrated, hardened substances in the biliary duct. They can range from being as small as sand particles, to being as large as a golf ball. They are of three types:

Cholesterol Stones: When too much cholesterol is found in the bile secreted by the liver, cholesterol stones are formed.

Bilirubin: When the liver destroys old red blood cells, a chemical called bilirubin is produced. Some liver disorder can make the liver produce more bilirubin than it should. When your gallbladder cannot break down the excess bilirubin, stones are formed.

What Makes You Prone To Gallstones?

Diet: Having high calorie diet increases the risk of gallstones.

Extra Weight-Loss: When the fat breaks down at a faster rate, the liver produces extra bile, which causes accumulated concentrated bile. Often the cholesterol in the bile increases, which forms cholesterol stones.

Diabetes: Diabetic patients have a higher level of triglycerides which plays a huge role in forming gallstones.

Too much cholesterol in your bile: If your bile contains more than the average amount of cholesterol, then you can suffer from cholesterol bile stones.

Too much bilirubin in your bile: Liver cirrhosis, biliary tract infections, or blood related diseases can often make the liver to produce extra bilirubin; which in turn forms gallstones.

Not proper emptying of gallbladder: Gallbladder needs to empty the bile into the intestines. However if it fails to do that, then concentrated bile can form stones in the gallbladder.

It is extremely important to take note of your health. If you see any of the above signs and symptoms for more than a few days, it is important to visit a doctor. In worst case scenario one can experience yellowing of skin and the white part of the eyes. High fever and chills also accompany gallstones.

Signs and Symptoms of Appendicitis that You Must Not Ignore