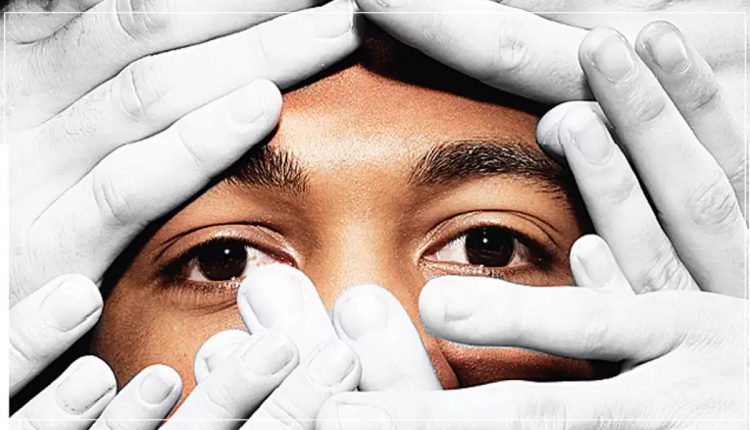 What Goes Into Fairness Creams

Gora rang comes at a price – your health. Do you want to compromise your health at the expense of your skin color?

‘Kaali/Kala’ is the word our society uses for people who are unfortunate enough to have dark skin tones. Thanks to this illogical prejudice practiced in our part of the world (Pakistan, India, and Bangladesh being the chief victims) ‘fairness creams’ are a million-dollar industry. When you come to think of it, basically manufacturers of this so-called magical mixture are thriving on our insecurities.

Every day you watch numerous advertisements promoting the idea that using a fairness cream is the secret to your success. While initially their target was women, now there are fairness creams for men as well. What is more unfortunate is that they are being endorsed by popular celebrities making the concept more digestible for a common man. As a result, these are bought off in huge quantity.

There is no doubt that the idea behind fairness creams is racist, encourages body shaming, nurtures low self-esteem, and feeds off on our insecurities. However, the question remains do these fairness creams even work?

The simple answer to this question is no, they don’t. In most cases, these are useless products.

Dermatologists claim that no amount of fairness creams can change the natural skin tone of a person.

What Makes Up The Fairness Formula?

Here are some of the most common ingredients that are used for making up the fairness creams:

Most of the skin lightning creams contain corticosteroids. These compounds are harmful for your skin. Their misuse in cosmetic products can lead to thinning of your skin as well as increased growth of facial hair.

Mercury is used in fairness creams because it prevents melanin formation in skin giving it a lighter shade. However, mercury is a dangerous substance and its usage on skin can cause scarring and skin rashes. Moreover, long term use can damage kidneys and brain as pointed out by the World Health Organization.

Hydroquinone actually has medicinal use and is recommended for the treatment of sun spots and skin blemishes. However, it should only be used in lower strength, such as 5%. Usage in greater quantities such as in fairness cream can make your skin vulnerable to sunburn and even lead to skin cancer. Lead is often found in the fairness creams and other skin lightning products. It is a poisonous heavy metal with ill effects ranging from headaches, muscle aches to serious problems, such as infertility and memory loss. Exposure to it during pregnancy can cause complications and even miscarriages.

Chromium is found in huge amount in skin lightning cosmetics. The quantity exceeding around 15 times the permissible limits. In addition to being a carcinogen, the ingredient is liable to cause other health problems such as scaly, inflamed, dry skin, and respiratory conditions including bronchitis and asthma.

So, do you still think fairness creams are good for your skin?