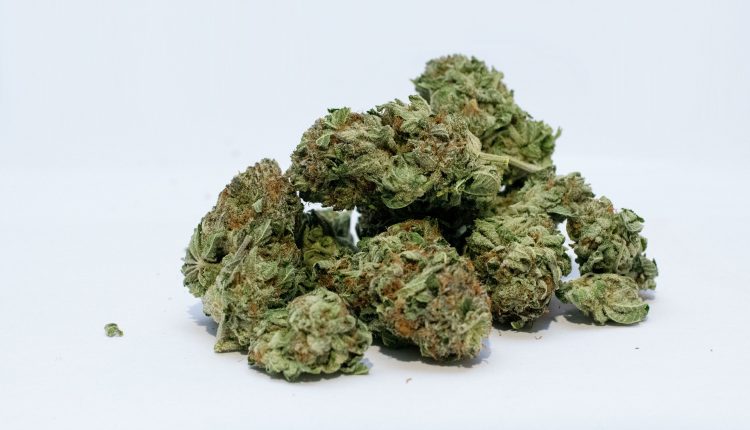 Does Medical Marijuana Have Any Contraindications?

The use and demand for medical marijuana has grown at an exponential rate in the past few years. This is especially due to its legalization by several countries around the world, including Australia, a few states in the U.S. and now Canada. Of course, this comes on the back of decades of research which has proven the substance’s efficacy in healing a number of different ailments, from seizures to cancer.

While most of the available medical research confirms the medical efficacy and safety of medical marijuana, the substance does come with certain contraindications like any other type of medication. Let’s take a look at some of these, including drugs that should not be taken in combination with medical marijuana.

This might also be accompanied by an increased heart rate that goes up by 50 to 60 points. It’s important to note that this is often due to taking high dosages of the substance, and does not generally occur when medical cannabis is taken in the recommended low dosages.

As a result of these stats, medical cannabis is contraindicated in patients who have ischemic heart disease, as well as older persons with weak artery elasticity, as they already have low blood pressure. Patients are also recommended to check their blood pressure levels when taking medical cannabis to make sure that their pulse is at a normal rate before and after taking their medication.

Again, this depends on the dosage, but if blood pressure gets too low, there won’t be enough blood and oxygen in your heart and brain for you to function normally.

Your heart rate may also increase if you’re taking medical marijuana while also taking medications like tricyclic antidepressants, notriptyline and amitriptyline. However, some people use beta blockers to stabilize blood pressure and heart rate while using medical cannabis to avoid side effects.

Medical marijuana is unsafe and strongly discouraged for pregnant or breastfeeding mothers, because it passes through the placenta to reach the growing fetus. Once there, the substance may interfere with the fetus’ growth and cause abnormalities, birth defects and slow growth.

Medical marijuana is also contraindicated in patients who use anesthesia or similar medications because the combination may slow down the central nervous system. This is why patients who undergo surgery are recommended to stay away from using medical cannabis at least 2 weeks before and after undergoing surgery.

On the other hand, it is absolutely contraindicated for patients with a history of psychiatric instability, which manifests in acute psychosis and similar conditions.

Although research has yet to establish this, medical cannabis is likely safe when taken orally though a prescription tablet or standardized mouth spray, than when it is smoked or taken as a plant extract.

Possible side effects of cannabis when taken in plant extract or smoked include: