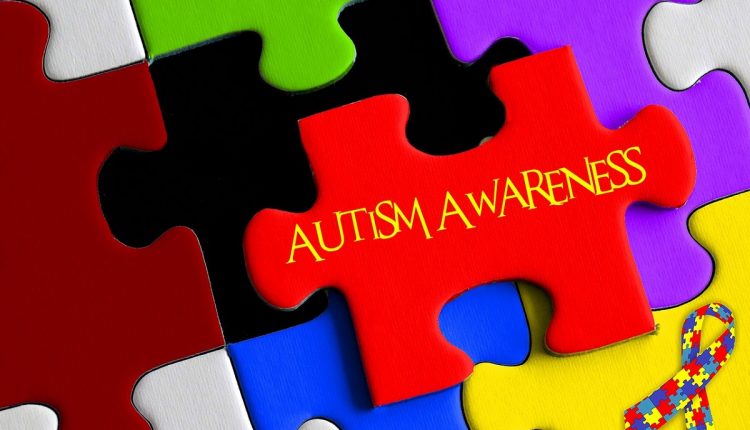 A little knowledge and learning can go a long way.

World Autism Awareness Day is observed on April 2 every year. Autism is a development disorder, which affects the person’s social skills and communication. Owing to this coupled with a lack of knowledge, many people around autistic individuals have misconceptions about them.

However, a little knowledge and learning can go a long way, as Comedian Hannah Gadsby recently said in The New York Times, “It’s not autism that makes it difficult to live with autism. It’s the world we’ve created that is not geared in our favor.”

People With Autism Do Not Want Friends

People with autism have a hard time making friends as they struggle with social skills. But that doesn’t mean they don’t want to make friends at all.

The development disorder doesn’t make one numb to emotions. People with autism just communicate emotions in a different way.

However, once emotions are shared directly, people with autism can be compassionate and empathetic.

We often think that children with autism should be admitted in special schools or home-schooled because they are unable to learn. But that’s not true. They absolutely can, once the rest of us learn to teach them well. With the right attention given along with catered therapy a child with autism can learn.

People With Autism Cannot Fit Into A Workplace Culture

It is unfortunate that many workplaces, not just in Pakistan but world over, hesitate from employing an autistic person. They assume that a person with autism cannot adjust to an office culture or its changing structures. But this is not true.

While autistic people do find change to be unsettling, with more time given to them than their peers, they can too adjust. The time they take often depends on the behavior of the people around them. A little patience can go a long way.