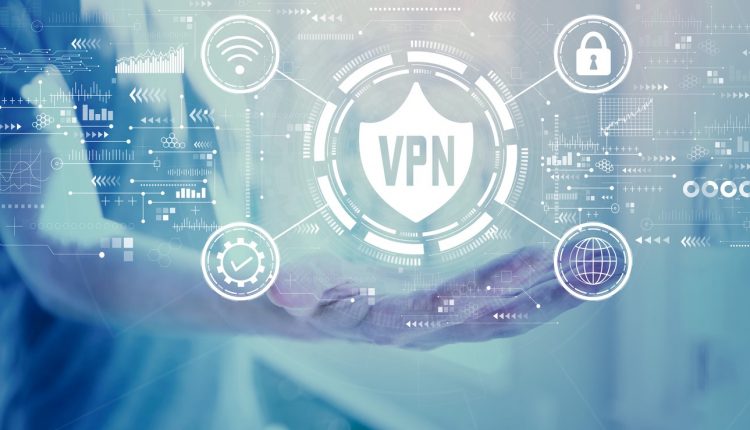 The Internet is undoubtedly one of the most useful and used technologies today. In fact, through a computer, tablet, or smartphone connected to the network, it is possible to access an infinite amount of data and communicate with people all over the world. Behind all these advantages, however, there are also dangers to keep an eye on.

To understand which VPN has the closest features to your case, it’s good to start exploring the ways you use the internet. Your online privacy will be increased when you use a VPN, thanks to the encryption systems implemented. Despite this, each VPN implements these systems differently. In fact, VPNs use protocols to encrypt requests that originate from your devices. In this way, it is impossible to understand what you are doing. The quality of the protocols the VPN uses determines how secure your data is encrypted. Unfortunately, protocols age very quickly: due to the speed with which technologies develop, they could become ineffective within a few tens of months.

In fact, within the worldwide web, it is possible to run into data theft, loss of sensitive information, and government surveillance. Fortunately, there is a solution, called Virtual Private Network (VPN). In this article, we will see how they work and how to recognize the best VPNs to protect yourself online effectively.

A virtual private network, also known as a free VPN, is a network connection technology that allows you to browse anonymously and securely. Initially, VPNs were only used by large companies that needed to transfer sensitive data remotely. Over the years, given the great advantages offered by this type of service, VPN for Windows has become common even among normal users.

A VPN that has a huge amount of servers at its disposal might sound interesting. Despite that, you should be wondering how they got those servers. In fact, VPNs often get servers from other companies. This, as you will understand, is a privacy issue: not being a server owned by the VPN, the parent company could spy on outbound and inbound data and even sell your information to the highest bidder.

There are over 800 VPNs on the market, free and paid, for this reason, it becomes essential to know how to recognize the best services in order to be sure that you are protected online.

Here are the features that should never be missing in a quality VPN :

Servers are scattered in many countries. A virtual private network provider must have several servers to choose from. In this way, you have the possibility to have access to different IPs in order to really access any website, even those geo-limited for a specific country.

Stable and fast connections. It is essential to underline that the passage of data through a third-party server, offered by the best free VPN for Windows, could cause a more or less significant slowdown of your Internet connection. The best VPNs offer speed and stability that won’t compromise your internet browsing. In no case does a VPN allow you to have a higher speed than that offered by your basic connection.

The main points of trading on the Binomo platform

How to make full use of the Instagram to promote yourself?

3 Innovations That Will Change Education in the Future

Have we become slaves to technology?