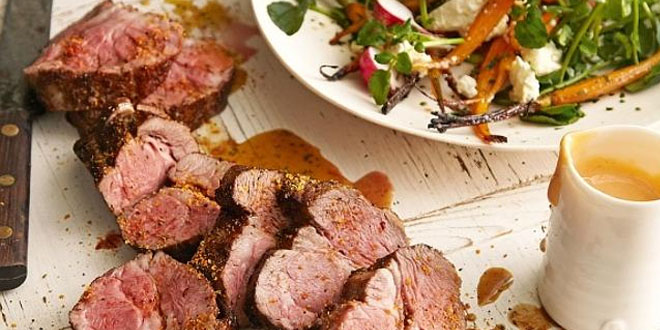 A team of Australian researchers have found that a high fat/low carb ketogenic diet, as favored by body-builders, may be effective in treating schizophrenia.

The ketogenic diet, which is high in fat and low in carbs, has most recently become popular with body-builders for weight loss; however, it has been used since the 1920s to manage epilepsy in children.

A team from James Cook University, Australia, has now investigated the diet for its possible effectiveness in treating and managing schizophrenia.

The results of their study, published in the journal Schizophrenia Research, showed that feeding mice a ketogenic diet led to less animal behaviour that resemble schizophrenia. The mice also weighed less and had lower blood glucose levels than mice fed a normal diet.

The team believes that the diet may be effective because a ketogenic diet provides an alternative energy source for the brain, which could help neurotransmission and improve the neurobiological processes that underlie schizophrenia.

Lead author of the study, Zoltan Sarnyai, commented on the results saying that a “Ketogenic diet provides an alternative source of energy to the brain through fatty acids. Furthermore, since this diet is very low in carbohydrates, almost all the energy needs of the cells comes from breaking down fat (fatty acids) as opposed to glucose. This can circumvent the classic glucose metabolic pathways that maybe impaired in the disease.”

In addition, the diet could increase levels of the brain chemical GABA, with low levels known to be a factor in various anxiety disorders, and possibly also an underlying factor in schizophrenia. Increased levels of GABA could also help to normalize the symptoms of schizophrenia, and is something that Professor Sarnyai is keen to investigate further.

A ketogenic diet for humans would consist of high-fat food sources such as butter, cheese, salmon, so most of the person’s energy would come from fat. If prescribed to a patient, Professor Sarnyai said, “Initially it would be used in addition to medication in an in-patient setting where the patient’s diet could be controlled.”

And if the research is applied to humans, it may have secondary benefits in addition to treating schizophrenia. “It’s another advantage that it works against the weight gain, cardiovascular issues and type-two diabetes we see as common side-effects of drugs given to control schizophrenia,” said Dr Sarnyai.

The team is now going to research the diet further, with the possibility of a clinical trial.

Schizophrenia is a chronic and disabling mental illness that, according to the National Institute of Mental Health, affects 1.1 per cent of the US population. Medications are available to treat and manage the disorder, but can come with unpleasant side effects, and there is currently no known cure.

Research published earlier this year found that omega-3, the fatty acid found in food such as oily fish, as well as other high-fat foods such as walnuts, may help to prevent the onset of schizophrenia and other psychotic disorders.

The study gave young people who were at a very high risk of developing a psychotic disorder omega-3 supplements for a 12-week period.

The results, published in the journal Nature Communications, showed that they were less likely to develop a disorder for up to seven years after taking the omega-3 when compared to a placebo group. However, the team also cautioned that more research is needed to replicate their findings, which used a relatively small group of 81 participants.