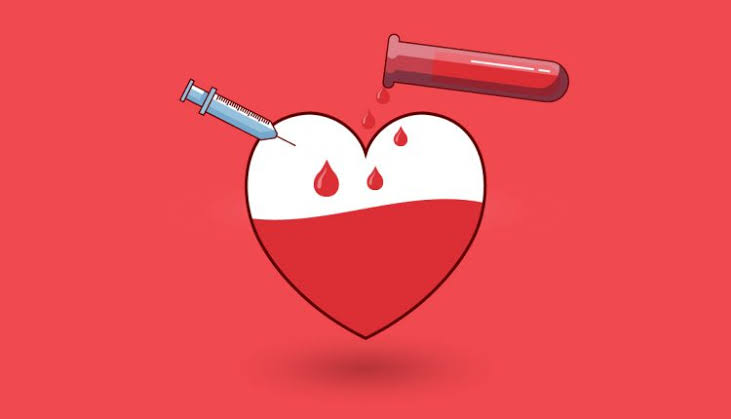 Thalassemia And The Challenges In Pakistan

Hemoglobin is a protein in red blood cells which binds to oxygen and transports it from the lungs to all other body cells for their growth and metabolism. A decrease in hemoglobin is clinically termed anemia, in which the patient looks pale, feels weak and gets out of breath after minimal exertion.

The underlying factor causing the anemia could be either a low number of red blood cells (eg. after blood loss) or an inability of hemoglobin to bind to oxygen as a result of a structural abnormality.

Thalassemia belongs to the latter group, where the hemoglobin in the red blood cells has a genetic glitch. Four alpha genes and two beta genes make up the hemoglobin protein. Reduced production or complete absence of these genes leads to decreasing quantities of functioning hemoglobin, resulting in increasing severity of symptoms.

Severity of the Disease and Possible Causes:

Classification of thalassemias are based on the number of mutations in the genes and include major, intermediate and minor versions of the disease.

In general, patients suffering from major thalassemias are unable to survive without regular blood transfusions whereas patients with minor thalassemias may go unnoticed for years.

As the root cause of the disease is genetic, families with cousin-marriages are at the highest risk as their gene pool is limited.

In Pakistan, thalassemia is not uncommon, with a higher prevalence in people of Sindhi ethnicity.(1) Being a genetic mutation, there are no vaccines or lifestyle changes that can be advocated as preventive measures. Nevertheless, screening for the condition is advisable, especially in families with a significant history of thalassemia.

The simple CBC (Complete Blood Count) which is easily available in all diagnostic laboratories can be used for screening, followed by Hemoglobin Electrophoresis for confirmation.

In 2017, the National Assembly passed a bill called “Compulsory Blood of the Relatives of Thalassemia Patient”.(2) Through this bill, all siblings and cousins of the thalassemic patient will be tested, even if they don’t have any signs and symptoms of disease. The objective was to identify any individuals who had minor thalassemia and had a risk of having children with major thalassemia.

Identification of carriers with thalassemia minor will be followed with education and awareness interventions to prevent carriers from marrying each other, thus reducing the prevalence of thalassemia major.

The government of Pakistan is taking an active interest in this disease, not only because of the rising incidence, but also because around PKR 800 million is being spent on thalassemia treatment each month .(3) The mainstay of therapy are the frequent blood transfusions which have detrimental effects on the country’s blood inventory, which is insufficient to begin with. Medications used are mainly to circumvent the iron overload, which is a side effect of the transfusions. Hydroxyurea has also been used to cut down transfusion needs in these patients.

Thalassemia minor patients are the main focus of all education and awareness campaigns. It is only if they fully understand their risk of having children with thalassemia major, will they take measures to avoid consanguineous marriages and become an advocate for their family members. Then and only then, will we be able to decrease the incidence of this debilitating condition and reduce the psychological, physical and financial toil it has on the patients, community and country as a whole.